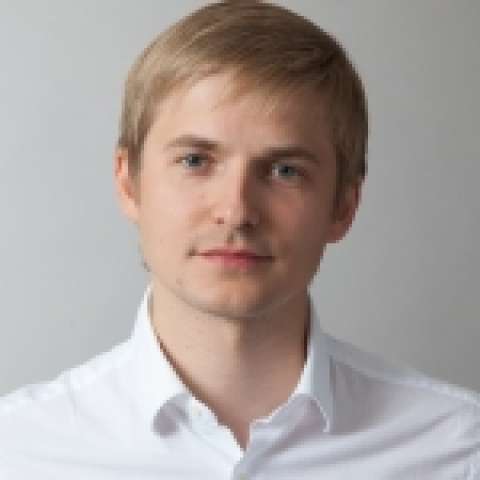 Alexander joined Target Global in 2012 and is focusing on the firm’s consumer internet and marketplace investments, including Delivery Hero, Dreamlines, Blue Apron and Book a Tiger. Prior to joining Target Global, Alexander worked at the VC firm DFJ Esprit in London. Before that, he led several private and corporate startups in the tech field, including the medical business unit of United Corporation for Innovations. He started his career as an analyst at Troika Dialog Asset Management, where he covered the telecom and IT sectors. Alexander holds a bachelor’s degree from the London School of Economics and Political Sciences and an MBA from the London Business School. Alexander also holds the Chartered Financial Analyst ® designation.