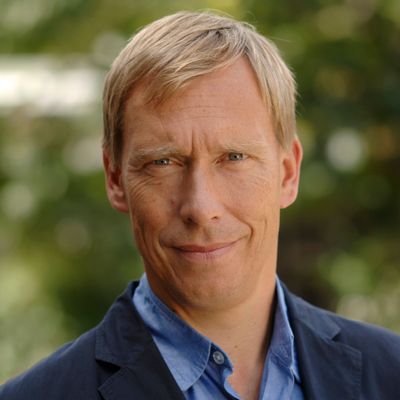 Born on May 16, 1962 is founder and CEO of bettermarks GmbH. After studying Business Administration in Muenster, Kwiatkowski started his career at the computer manufacturer Siemens-Nixdorf in Munich. He initially worked there as Marketing Manager and was responsible for building up the market “information systems in the social and private insurance segments” in the federal states of the former German Democratic Republic. He later was promoted to Manager for Corporate Strategy and Account Manager for Strategic Customers. In 1996 he joined the consultancy company Perot Systems. As Business Development Director, he was responsible for e-commerce and customer relationship management at the US company. In 1997 he founded ImmobilienScout24 which he led as CEO until 2008. Also in 2008 he co-founded bettermarks, an adaptive learning system focussing on K-12.