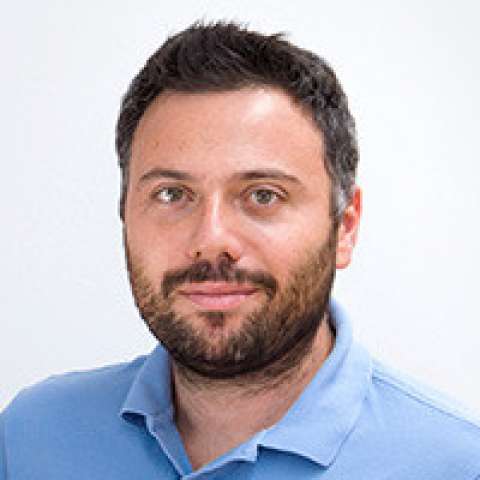 Avi likes to refer to himself as a hacker with an MBA. He is the CEO and Co-Founder of TravelPerk, one of the fastest-growing tech startups in Europe having raised $30m from some of the world's leading investors including Spark Capital—famous for Twitter, Trello and Slack—and was recently named one of Europe’s highest-rated tools in B2B tech by G2Crowd. Prior to founding TravelPerk, Avi was Co-Founder of Hotel Ninjas, which was acquired by Booking.com in 2014, and VP Product at Budgetplaces.com, which was acquired by Palamon in 2011. Avi is started writing code when he was 12 years old, holds an MBA from IESE, and is a recognized travel-tech thought leader and a frequent speaker at industry events. He lived in three countries and speaks English, French, Spanish, Hebrew, and Klingon.