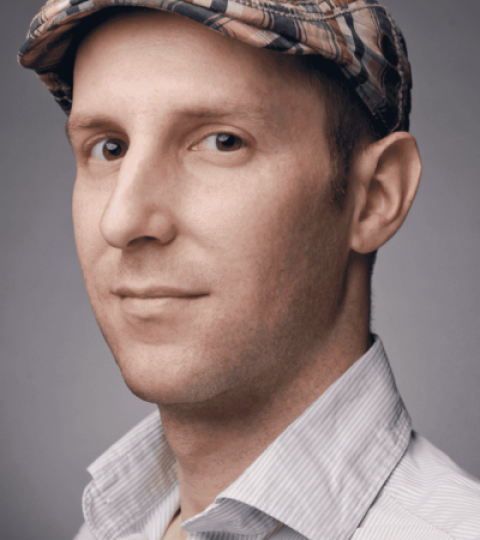 Benjamin Joffe (@benjaminjoffe) is a Partner at HAX, the world’s most active investor in hardware startups (>200 investments in robotics, IoT, consumer and health tech). HAX is part of SOSV, a $400M early stage fund with a deep tech focus, running vertical accelerator programs and milestone-based investment. Benjamin spoke at over 200 events across 30 countries, including TechCrunch Disrupt and two TEDx. His presentations and annual “Hardware Trends” report collected over 1 million online views. He has also written for Forbes, TechCrunch, VentureBeat and IEEE Spectrum, and was featured in numerous media such as Nature, Wall Street Journal and WIRED. Trained as an aerospace engineer in France, Benjamin turned to corporate strategy and Asia (mostly China and Japan), where he lived from 2000 to 2017.