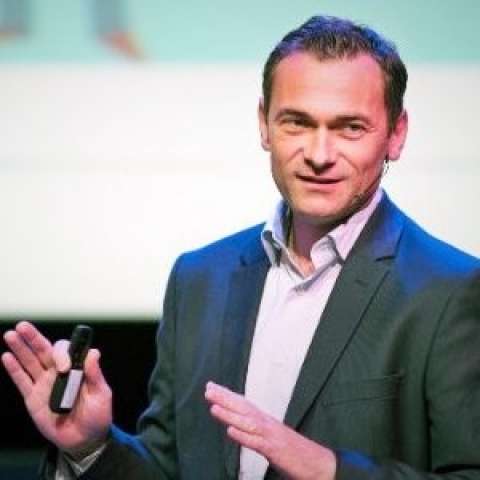 • Benoit Legrand is Chief Innovation Officer of ING since January 2018 • Benoît is an intrapreneur with more than 20 years experience in transforming various areas of banking in 5 different countries (Belgium, France, The Netherlands, Poland and Singapore) • He began his career as an investment banker at Bank Bruxelles Lambert, before it became ING Belgium. He rejoined ING a few years later, after founding his own start-up company in retail distribution. • In 2010, he was appointed CEO of ING Direct France, the leading direct bank on the French market, and Country CEO ING Bank France in 2013 • Benoît graduated in Economics from Catholic University of Leuven and in International Relations from the London School of Economics