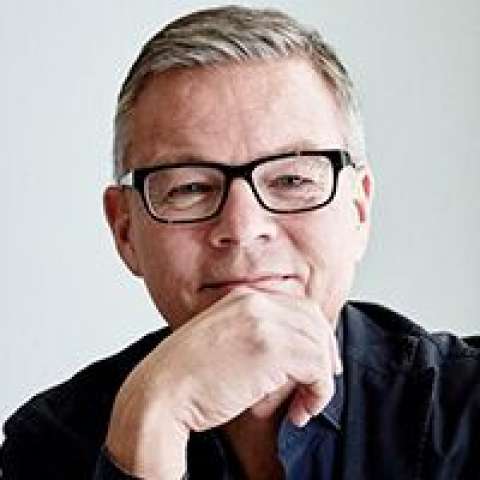 Bo has more than 25 years of experience from venture capital and the technology sector. A technologist at heart, he believes in the positive transformative effects technology has on society and always comes with a global view to business. From his current base in Geneva, Switzerland he has during the last 10 years helped develop NGP Capital from initial commitments of $25 M to in excess of $1 B investing in the US, Europe, China and India. Bo started his career designing satellite systems for the European Space Agency. In the early 90’s he left his native Denmark and joined the wave of transformation of traditional telecom to mobile with Nokia, where he developed, built and sold the first digital mobile networks in the world working in Italy, Spain and Singapore. He relocated to the UK in 2002 where he became an active technology investor. He has overseen portfolios and investments on behalf of Temasek, UBS Bank, Dresdner Bank and since 2008 Nokia. In recent years, NGP Capital has enjoyed successful exits and Bo has through his portfolio created several billion in shareholder value during his time as an investor. His current investment interests lie within digital health, smart transport and Internet of Things and at present, he is overseeing investments in Moovit, GetYourGuide, Deliveroo, Drivy, Cedexis and Innovis. He graduated in 1988 with honors with a Masters in Electronics Engineering from Aalborg University, Denmark.