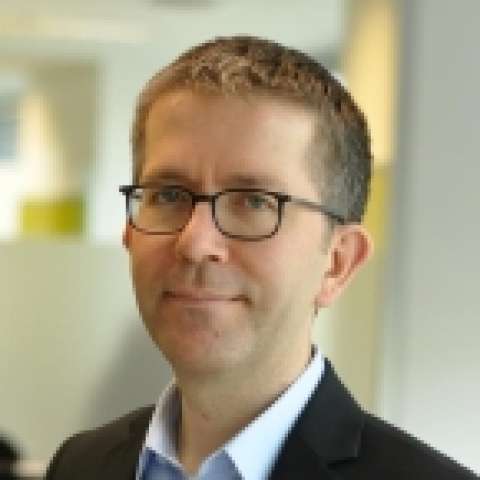 Caglar Erol is the Chief Executive Officer of Enuygun, Turkey’s leading comparison site focusing on travel and personal finance. He is also an active angel investor, having invested in various internet companies in Turkey, US, and the middle east. Before founding Enuygun in 2008, Caglar founded Turkey’s first online business networking platform cember.net, which was later acquired by XING AG. Prior to cember.net, he worked at Accenture GmbH as an IT Consultant. Caglar holds a BSc degree in Electrical and Electronics Engineering from Bogazici University, and an MBA degree from the same university.