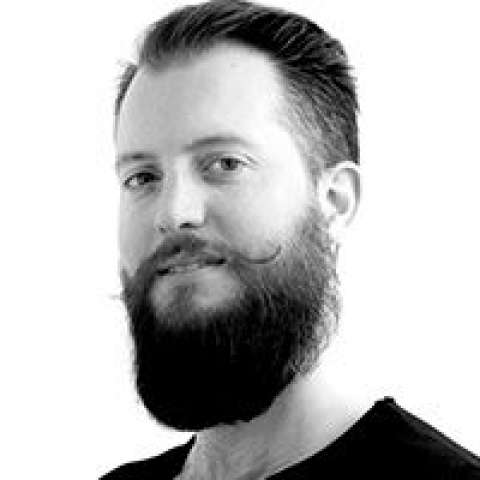 Christian Lindener, (35) works for Wayra Germany since February 2017. As the Managing Director he accounts the strategic orientaton of Wayra, the selection and assistance of the start-ups and young technology corporations such as the increased integration of Wayra within the international start-up ecosystem. During his career in the start-up and venture-capital-scene, Christian Lindener got to know thousands of start-ups. As an independent tech consultant, he initiated, implemented and advised over 20 incubator and accelerator programs. As Director at TechFounders, the high-tech hardware accelerator in Munich, he was responsible for the assistance and development of more than 50 high-tech-start-ups. In June 2017 he helped to bring the InsurTech Hub Munich on the way. He is one of the regional leaders of Bavaria in the Federaton of German start-ups. He cofounded two companies, one being a hardware startup which went insolvent in 2013 and the other one being an augmented reality startup exited to booking.com in 2014. Christan Lindener was born in Brasil and grew up in Mexico. He studied international business administraton and economics at the Leopold-Franzens- University in Innsbruck, the university of New Orleans and at the Universitat de Barcelona. 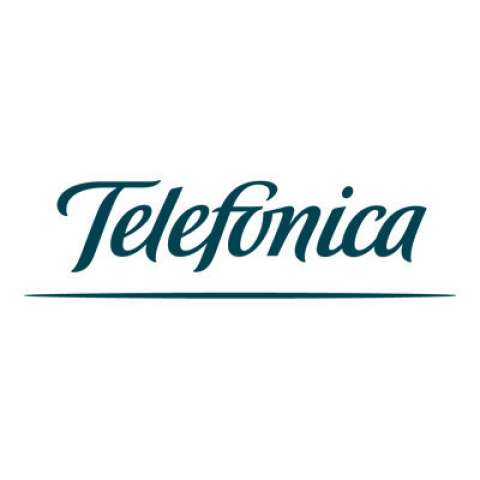