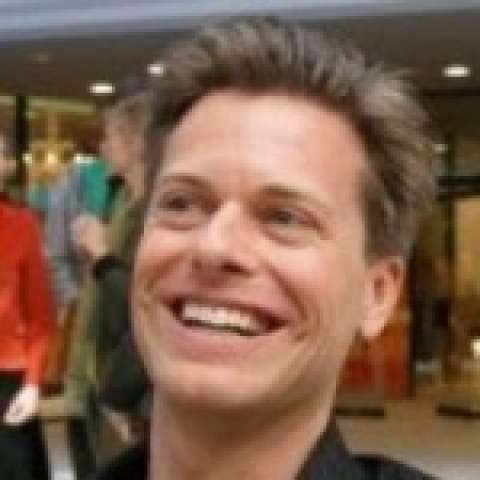 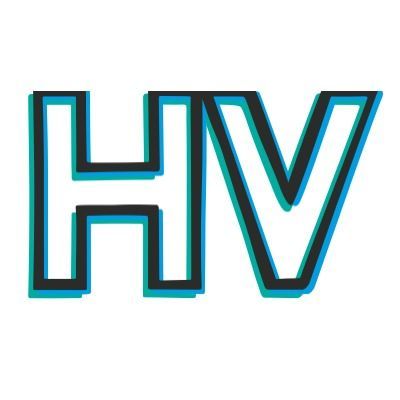 Christian joined the HV Holtzbrinck Ventures team in 2013 and is managing HV's Berlin office, as well as the fund’s investments into Dreamlines, Cabify, Tourlane, Exporo and Zencargo among others. Before coming to HV, Christian was CEO and Co-Founder of flight search engine swoodoo where he was responsible for company development, from market entry to market leadership in Germany and the sale of the company to KAYAK. Then, in his role as Managing Director for Europe, Christian managed the European organization at KAYAK. As a member of the KAYAK management team he was also involved in the successful IPO on the NASDAQ and the subsequent sale of the company to Priceline. During his time at KAYAK, Christian was also active as an angel investor, investing very early in GetYourGuide, one of Germany’s most successful travel startups. Before swoodoo, Christian first worked as an Investment Manager at a venture capital company and then held management positions in two start-up companies in the media sector. Christian began his career in 1998 at an international strategy consultancy company. Christian holds a doctorate “summa cum laude” in mathematics and also received an MBA with distinction from the London Business School.