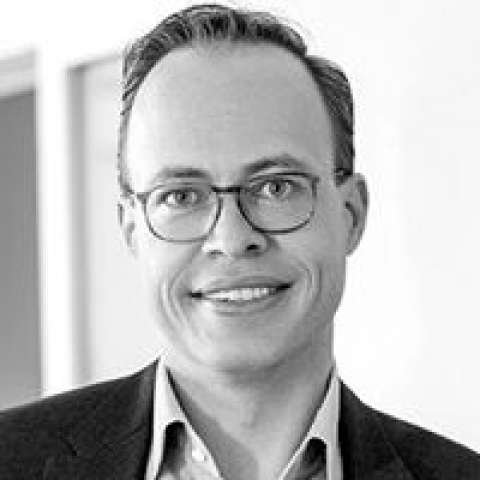 Claas van Delden has been Co-CEO and Board member of NGC – NUCOM GROUP SE since January 2018. The portfolio of NuCom Group, the Commerce segment of ProSiebenSat.1, comprises ten companies, amongst others Amorelie, Flaconi, Jochen Schweizer mydays, Parship Group and Verivox and is one of the four unicorns in Germany. On one hand, van Delden is responsible for the businesses of NuCom Group; on the other hand, he oversees and advices portfolio companies of NuCom Group, including Verivox and Parship Group. Furthermore, Claas van Delden is member of the advisory board of these companies as well as of Aroundhome. Since 2012 Claas van Delden has been involved in ProSieben´s digital business and was initially responsible for growing the strategic digital commerce portfolio as Managing Director of SevenVentures. In 2015 he became Managing Director of 7Commerce to develop the strategic ecommerce business. Since September 2016 he additionally held the position as COO Digital Ventures and Commerce of ProSiebenSat.1 Media SE. In this role, he supported the executive board in the strategic and operational development of the department and was especially in charge of M&A, Best-Practice Sharing and Synergies as well as the coordination of Group Functions. From 2006 to 2012, van Delden worked at the Holtzbrinck Group, where he most recently served as Managing Director of Holtzbrinck Digital. He started his career in 2002 at the Boston Consulting Group as project manager in the Industrial Goods Division, and accounted for strategy development and post-merger integration, after he had finished his studies in business administration at St. Gallen and Stockholm. In his career Claas van Delden looked after more than 30 digital investments and is active in numerous supervisory board and advisory functions. 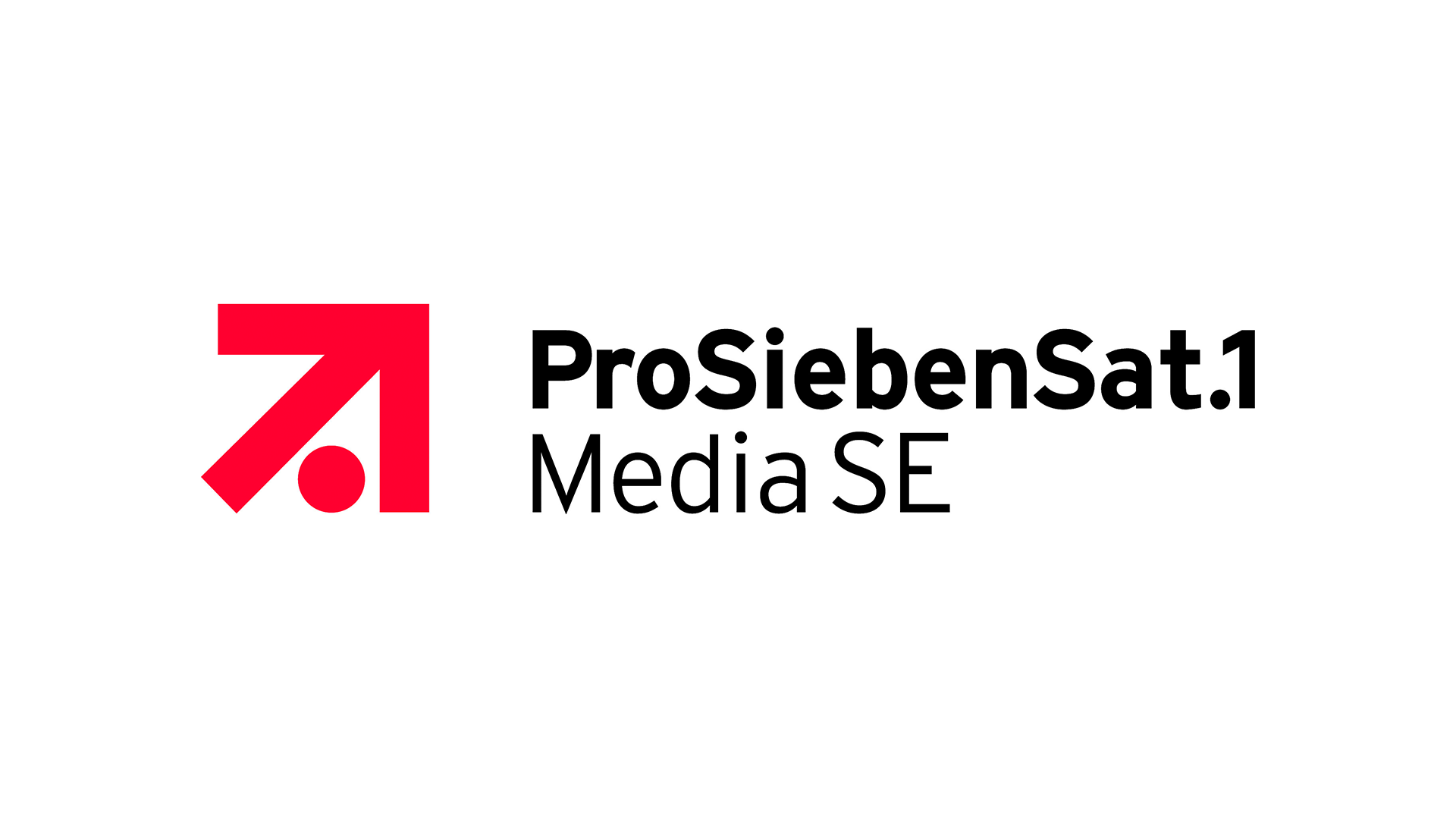