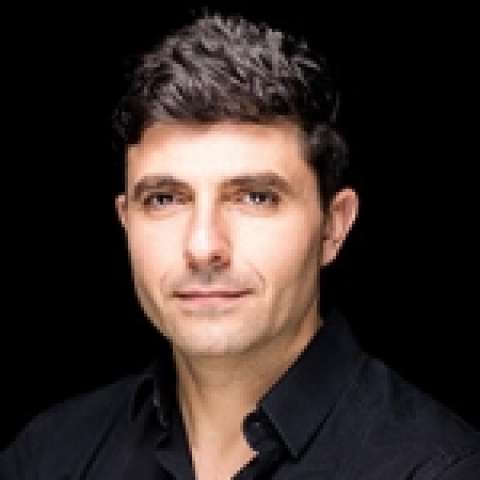 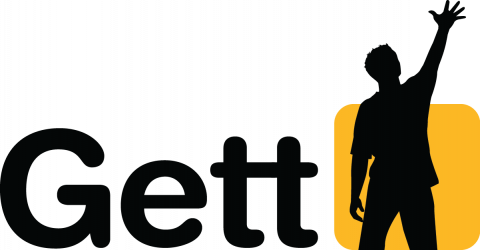 Shahar Waiser is a serial entrepreneur who founded and built companies in US and Internationally. In early 2000 - Founded Russian entity of publicly traded Comverse [NASDAQ:CMVT] and served as its first CEO with a $300M record in total sales. In 2005 moved to San Francisco; founded and successfully sold Loyalize, a social engagement & loyalty start-up based in San Francisco (acquired by Viggle [VGGL]). Lately he founded Gett (previously GetTaxi) operating in 52 cities, including: New York, London, Moscow, St. Petersburg and Tel-Aviv. Company is growing 300% year over year, raised $207M in capital and was selected by FORBES as one of the fastest growing companies.