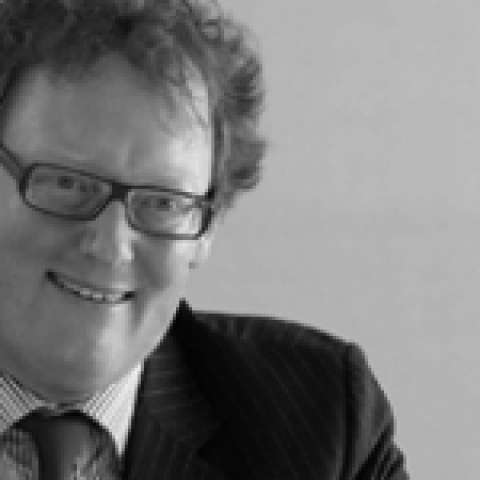 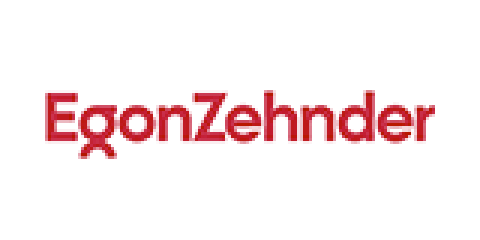 Dom Loehnis, based in London, focuses on media companies across the broadcasting, publishing, and information services sectors, as well as venture capital-backed digital businesses. Dom is a trusted advisor on clients’ most crucial talent and leadership issues, including CEO succession, e-commerce, and marketing roles. He also helps clients to strengthen their boards. Dom is active in Egon Zehnder’s Technology and Communications, Consumer, Chief Marketing Officers, Board Consulting, and CEO Practices. Prior to joining Egon Zehnder, Dom co-founded and was Managing Director of Monkey, a TV production company now owned by ComcastNBC. Previously, he was General Manager of AMFMi, a New York-based start-up launched to build an online business out of 450 US radio stations. Earlier in his career, Dom was a strategy consultant for Booz Allen & Hamilton in New York; a new media strategist for Pearson plc, the British media group; Special Adviser to the UK's Heritage (now Culture) Secretary; and a reporter for The Daily Telegraph. Dom earned a BA from University College at Oxford University and an MBA from INSEAD in Fontainebleau, France.