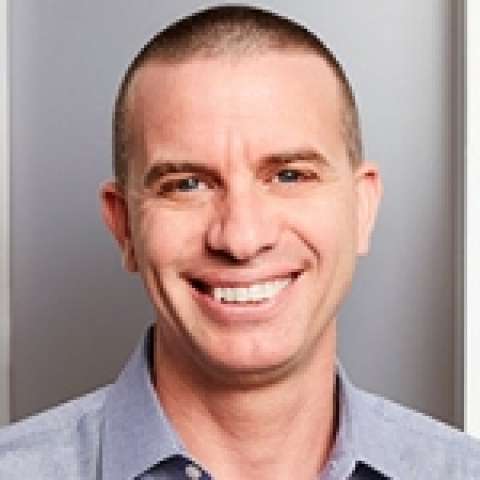 Dror has over 25 years of experience in the software industry, with a focus on video and related technologies ▪ He currently serves as the Co-Founder and CEO of Wochit, a video creation platform. Wochit was launched in 2012 to enable any storyteller to create quality video in minutes ▪ Prior to Wochit, Dror was a co-founder of PicApp, which was acquired by YBrant Media. He also served as a senior executive of several other companies such as BeInSync (acquired by Phoenix Technologies), Comverse, and Emblaze. Dror served in the IDF Elite Computer Science Unit-MAMRAM ▪ When Dror is not transforming the world of video, you may find him spending time with family or playing funk and rock on his drums for fans at local venues