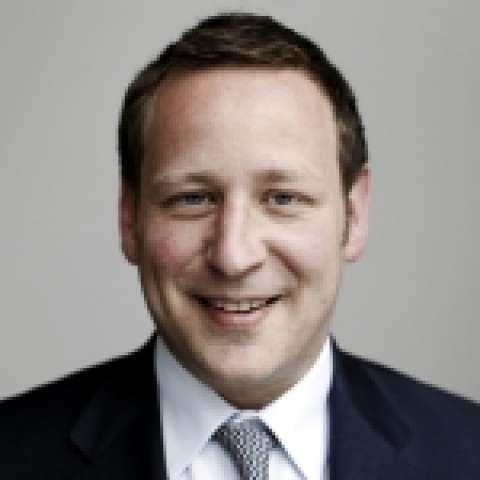 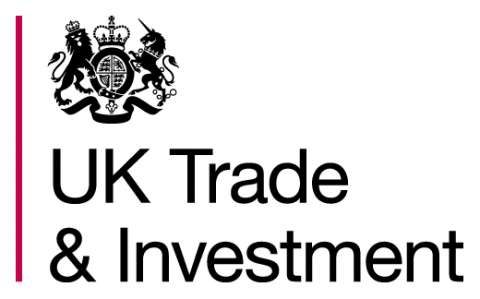 Former Minister of State for Digital and Culture

Ed is the former Minister of State for Culture and the Digital Economy in the Department for Culture, Media and Sport (DCMS), and Department for Business, Innovation and Skills (BIS). He was elected Conservative Member of Parliament for the constituency of Wantage in 2005, and was re-elected in 2010 with an increased majority. Born in 1968, Ed attended Merton College, Oxford. When he left university, he spent two years working for the Conservative Party’s Research Department, before training and practising as a barrister. In 1996, he left the law, and became the director of a highly successful public relations company based in London. In 2004, he left to become the chief speech writer for the then Leader of the Opposition, Michael Howard. Ed also built up a career as a freelance political commentator, writing regularly for The Guardian, and appearing on programmes such as Despatch Box and The Wright Stuff, as well as broadcasting frequently on Five Live. In Wantage and Didcot, Ed is President of Didcot Town Football Club; a board member of Didcot First; Vice- President of the Friends of the Ridgeway; Patron of the Friends of St Mary’s Church, Buckland. Since being elected in 2005, Ed has raised and donated more than £15,000 to local charities in the constituency. Ed’s other interests have included being a board member of the Bush Theatre in West London; a trustee of the Heritage of London Trust; and a trustee of the National Churches Trust.

Marketplaces, Former Minister of State for Digital and Culture