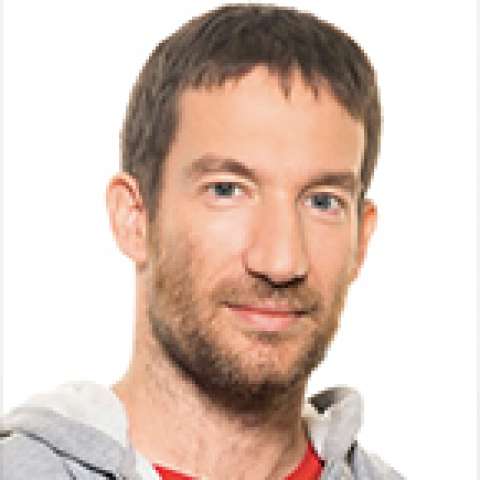 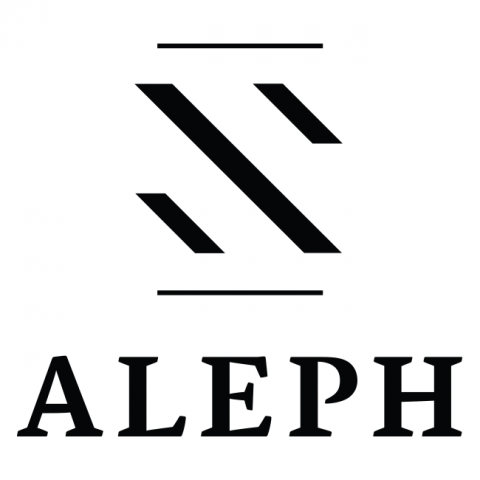 Eden Shochat is an equal partner at Aleph VC, an early stage venture capital fund with $334MM under management. Aleph focuses on serving Israeli entrepreneurs who want to build scalable, global businesses. Since its founding in 2013, Aleph has invested in more than 12 companies including WeWork, Houseparty, Lemonade, Windward, Honeybook and Nexar. Prior to founding Aleph, Shochat was a general partner at Genesis where he focused on seed-stage investments, was a co-founder of face.com, the world leader in massive, web-scale face recognition in social networks, which was acquired by Facebook in 2012. He was also co-founder and CTO of Aternity, where he led the strategic product direction for its dominant user-experience monitoring platform (acquired by Riverbed). Eden follows a "hands-off unless requested" approach to investing. If asked, he has hands-on experience with massively scalable Internet applications, networking, financial algorithms & platforms, client-side 2D/3D graphic engines, software-as-a-service and traditional enterprise software. Passionate about entrepreneurship, Eden founded The Junction which was voted as the #1 startup program in Israel, is one of the organizers of the annual Geekcon conference and teaches entrepreneurship at the IDC (Herzeliya interdisciplinary center).