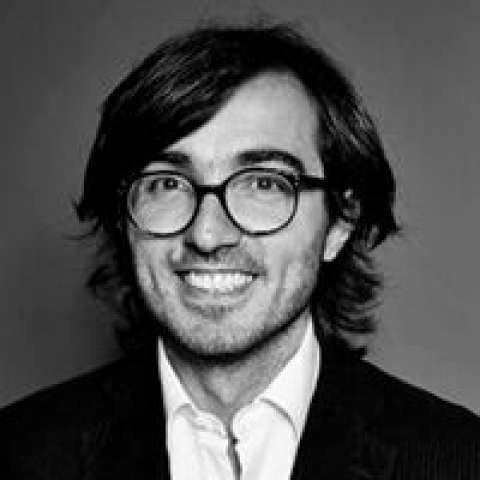 Efe founded MUBI, a film streaming service, after he discovered that he couldn't watch 'In the Mood for Love' in a café in Tokyo. Previously, Efe was with Goldman Sachs in London and New York, where he worked on IPOs, mergers and acquisitions, and private equity investments. He earned his B.S. in Electrical Engineering and Computer Science from MIT, and MBA from Stanford. Efe ranked 3rd in the 1994 European Math Championship in Geneva, Switzerland. He currently serves on the Future Contemporaries Board of Serpentine Galleries in London. If he were to give you directions, you'd never get lost, and you'd arrive at least 5 minutes early.