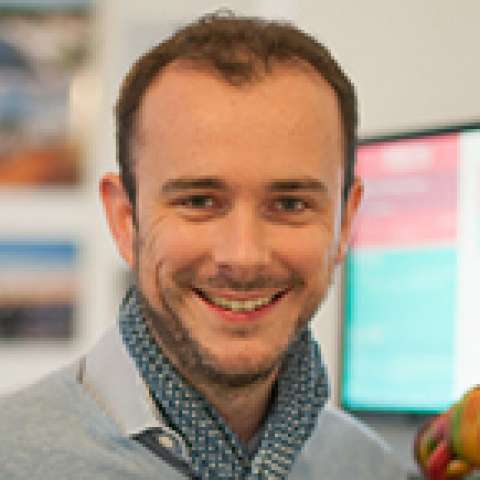 Eric is is a co-founder and CEO of Evaneos as of 2009. After two years spent working as a strategy consultant, Eric left his job as a consultant and with his newly found associate, Yvan Wibaux, they spent nine months coming up with a concept and breathing life into it. Finally in June 2009, Evaneos.com emerged to become a European Leader and recognized as a game changer of the travel industry 8 years later. He is 36 years old, graduated from Supélec (Engineering School), then from HEC Paris, followed by a year at KTH (Royal Institute of Technology, Stockholm). Husband and recently-turned father Eric is a true Epicurean, an amateur tennis player and skier. It would be his lifelong dream to venture to Uganda and come face to face with their legendary gorillas.