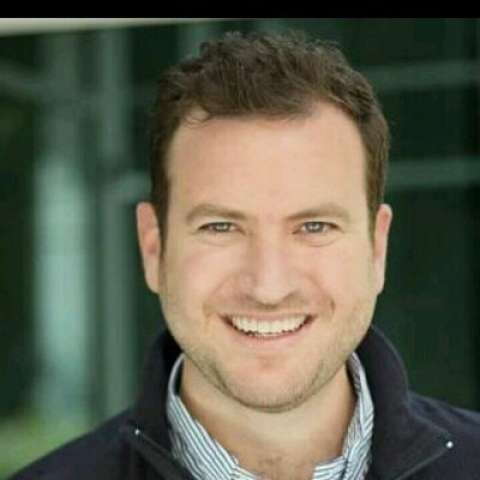 Eze is the former CIO at Antidote.me. Previously, he was a general partner at Google Ventures. Eze was the European head of Google for Entrepreneurs, where he helped forge partnerships to strengthen the European startup ecosystem. He also led Campus London, a collaborative environment for startups created by Google For Entrepreneurs. While at Google, Eze spearheaded strategic commerce partnerships in EMEA, and helped launch Google Shopping, Google Shopping Express, and Google Wallet. Before joining Google, Eze held product management leadership roles at Shopping.com in Israel, Gerson Lehrman Group in New York, Ask.com in Silicon Valley, and AOL Europe in London, where he was the principal product manager for search in EMEA. In 2003, Eze co-founded a startup in Israel, developing text-input technology for mobile phones. He is the author of two patents on web search and online advertising. In 2012, Eze founded Techbikers, a not-for-profit cycling community that collaborates with Room to Read to build schools and libraries in India and Nepal. Eze is a trustee of Up Europe and an advisory board member of BBC Worldwide Labs. Eze received his B.A. in business and IT management cum laude from IDC in Israel and an MBA from London Business School. A native Argentinean raised in Israel, Eze is fluent in Spanish, Hebrew, and English, and lives in London with his family.