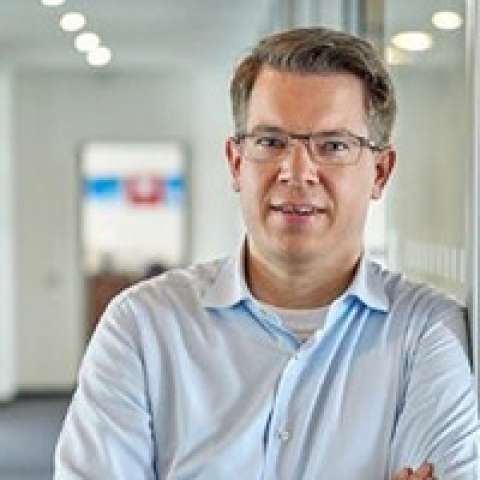 Frank is a European serial founder and seed investor. In his role as the CEO of venture capitalist e42 he focuses on seed and early-stage. His track record of founding disruptive companies now scales across two decades. His products have reached 100+ million consumers in 60 countries, gathering prestigious awards along the way like the Innovate4Society award, presented to him by Angela Merkel and he is a „Hidden Campion“. In 2014 Frank joined Sonys prime-time TV show „Dragons Den“, broadcasted in Germany on VOX as „Die Höhle der Löwen“.