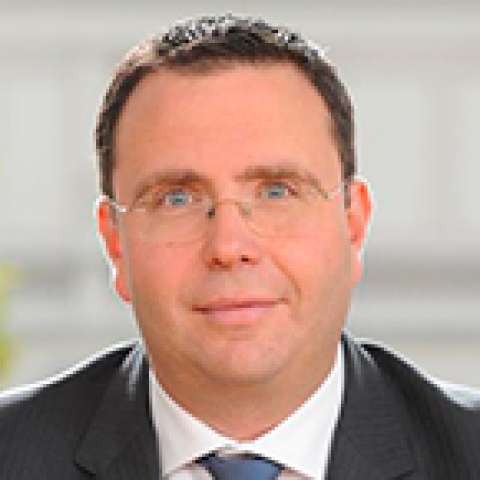 Henrik Herr is a Managing Director of Credit Suisse in the Private Banking & Wealth Management division, based in Zurich. Mr. Herr joined Credit Suisse in November 2002 and built up the Braunschweig branch in Germany. Following this, he took on responsibility of the Private Banking business North Germany. In the summer of 2007, he moved to Vienna to develop the Private Banking onshore business in Austria. In 2015 Henrik became Head of Market Group Austria and Eastern Europe within the Market Area Northern and Eastern Europe. In January 2016 Henrik moved to Zurich and took over the responsibility as Head of Market Area Germany & Austria. Prior to joining Credit Suisse, Mr. Herr worked at Deutsche Bank for eight years where he held various positions, from Relationship Manager to Head of the Private Banking business in Wolfsburg. In November 2014 Mr. Herr accomplished the Advanced Management Program of INSEAD at Fontainebleau. He is married with two children.