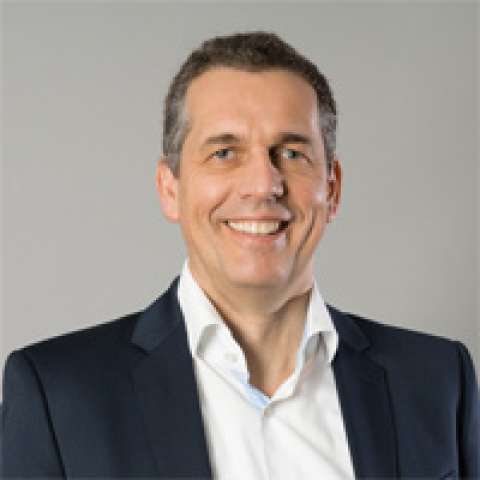 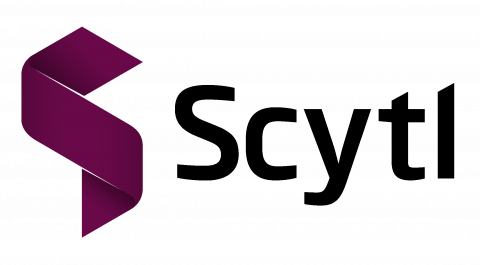 Holger Taubmann joined Scytl in April 2018 as Chief Executive Officer. Holger is responsible for leading Scytl´s business worldwide. Prior to joining Scytl, Holger worked at Amadeus for 20 years where, as Senior Vice President, he led Distribution, the Global Agency Business with the largest business line of Amadeus IT Group. He was a member of the Amadeus Executive Board reporting to the CEO. Previously, he served as Head of Business Control where he was in charge of pricing, revenue management and the marketing data product portfolio. He also headed up the Global Airlines Account team. In 2004 he became CEO of Amadeus Germany, the strongest Amadeus Market, where he impelled the geographically largest region in Amadeus, including Northern Eastern and Central Southern Europe. More recently, from spring 2017 until March 2018, Holger held the position of VP International at AERTICKET GmbH in Berlin, one of the largest consolidators for air travel worldwide. His professional career began in 1988 at Deutsche Lufthansa German Airlines, Frankfurt. After completing a three-year training program, that covered most areas at the airline, he first held an analyst position in regional management for Africa. He then worked as a Product Brand Manager. Holger graduated from Frankfurt University with a Master´s Degree in Business Administration, and in summer 2013 he completed an Executive course at Stanford. He has held various Supervisory Board positions, including at a subsidiary of the Burda Media Group, Tomorrow Focus AG. He was Chairman of the Supervisory Board of IFAO AG as well as member of the Supervisory Board of the CPC AG. Today Holger is an active member of the Advisory Board of several companies: MotionTag GmbH, Flyiin.com, GoEuro, and Routeperfect.