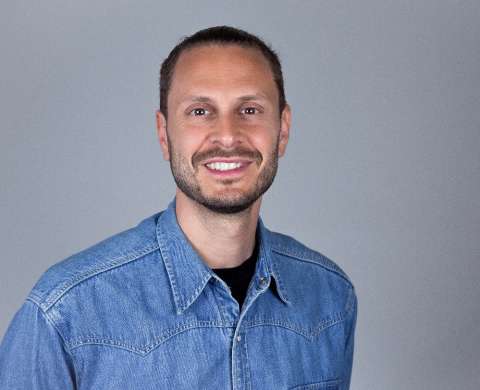 Lawrence Leuschner, born 1982, first made money as a nine year old boy at a local flea market. He sold returned goods from the trading business which was owned by his stepfather. Bargaining for every penny created a fascination within this nine year old boy, which would ultimately lead to his million „euro“ future vision. Later on as a teenager, Lawrence was active in different business fields and together with a school friend he came up with the idea of dealing with second-hand videogames. Still attending school, time was limited and therefore they decided to open up an online store.The business strategy was drawn in the basement of Lawrences’ family house, investor calls were held during his time at German Armed Forces (2003-2004) and finally the reBuy reCommerce GmbH (formerly trade-a-game GmbH) was founded in 2004. Even during his studies the development of the reBuy.de business model was the main focus. In order to focus on his live project as an entrepreneur, Lawrence took the decision to quit university and pursue his passion with utmost dedication. In 2006 Lawrence and his four co-founders moved to Berlin and after a few years the start-up team achieved different important milestones in their persecution of the company. In 2009 influenced by the documentary, an inconvenient truth by Al Gore, reBuy was born, as the answer for sustainable consumption with a clear vision: “becoming the most successful retailer of pre-owned goods in the world.” Since 2009 the rebuy has grown into a powerful company with 500 employees.