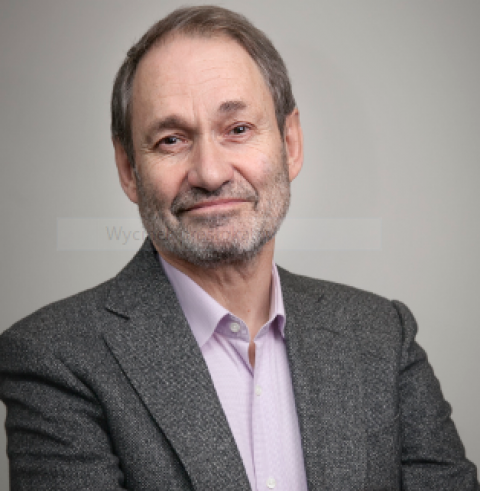 Leonid Boguslavsky is the founder of RTP Global. Initially founded as ru-Net , it grew from one of Russia’s leading early investors in internet services and technologies, to become a successful international VC firm, investing in both developed and emerging markets. Under his leadership, the most successful investments include Yandex, Delivery Hero, DataDog, RingCentral, EPAM, Freecharge, Snapdeal, Ozon, Ivi and Urban Sports Club among others. Prior to his involvement in venture capital, from 1990 to 1996 Leonid had established and successfully developed one of Russia’s major IT systems integration company with exclusive distributorship agreement and partnership with Oracle Corp, amongst others. The company was sold to Price Waterhouse (now PwC) at the end of 1996, after which Boguslavsky served for five years as a Senior Partner of Management Consulting Services at PwC Russia Leonid received a PhD and doctorate in computer science and subsequently published 3 academic books and more than 100 papers on math methods for performance evaluation and modelling of computer networks and systems. He also served as a Visiting Professor in the Department of Computer Science at the University of Toronto. He has a keen interest in triathlon as the amateur athlete and in 2017 launched Super League Triathlon as a new format in the global sportainment market.