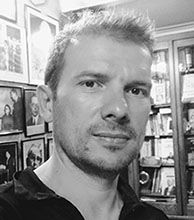 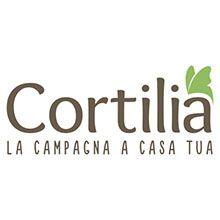 Marco Porcaro is CEO and Founder of Cortilia since 2011. He is a serial entrepreneur with over 15 years of experience in the digital market industry. In 2009, he had co-founded the startup Viamente, a company that provides a web service with “Saas” mode for optimizing fleet management for transportation and field service. Viamente was sold in 2012 to an American industrial group. In 2004 Marco had co-founded Mobaila a company focused on the innovation in production and distribution of services and community video applications for the mobile market- of which he was CEO from 2004 to 2009. In 2005, Mobaila launched the first Videoblog for 3G Mobile in Europe. Previously, he held digital marketing roles at several internet companies