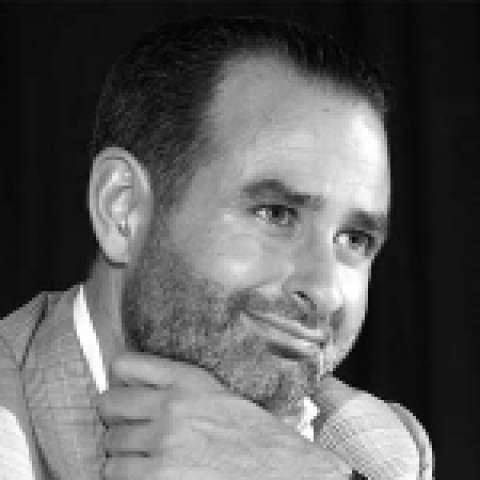 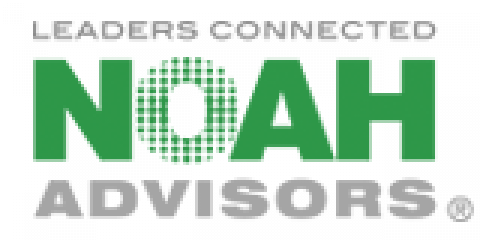 Marco Rodzynek is the Founder and CEO of NOAH Advisors, a leading corporate finance boutique focused on sizeable European Internet transactions. The team advises on secondary sell-side transactions, selected buy-side mandates as well as private debt and equity capital raisings for mature companies in the sector. Since its foundation in 2009, NOAH has completed 26 transactions including high profile digital European companies such as Fotolia, Bigpoint, Yad2, Facile, Trovit, Flixbus, Parship and many more. The company is also the host and organiser of the NOAH Conference which is now in its 9th year. Marco started his career at Lehman Brothers at the beginning of 1998, where he became the Head of European Internet Investment Banking.

Buying a Car in a Digital Age - NOAH19 London