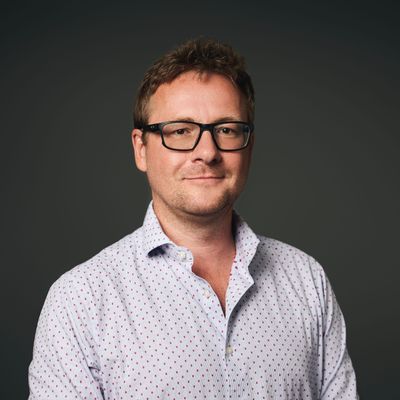 Marko is the CEO & Co-Founder of Penta. He started his career at Deutsche Bank, where he spent 16 years in many different positions in retail, corporate and investment banking, including the appointment as the youngest Board member of a bank in Poland at the age of 30. In his mid 30s he changed his corporate career for an entrepreneurship one. In 2009 he created Sofort Bank, sister company of SofortÜberweisung, which later on was sold to Klarna. Sofort Bank became Deutsche Handelsbank. In order to bring banking to the next level he co-founded solarisBank and defined Banking as a platform in the real world.