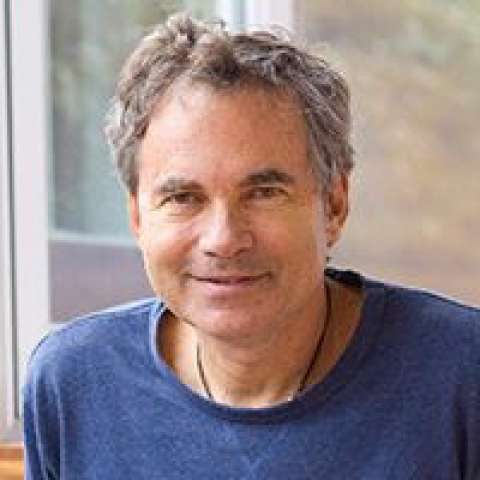 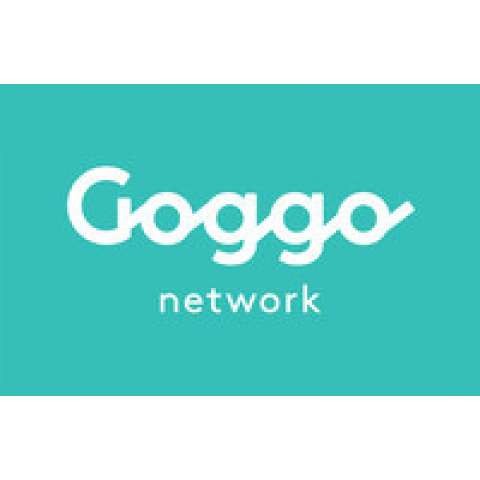 Martin Varsavsky is an Argentine/Spanish entrepreneur and founder of seven companies over the course of his career. In 1998 he started Jazztel Telecomunicaciones, Spain’s second largest publicly traded telecom operator. In 1999 he founded Ya.com, Spain’s third largest Internet web site/DSL provider that includes the second largest Spanish language web agency www.viajar.com. Martin’s current venture is Fon. Founded in February in 2006, Fon is a community-empowered company dedicated to building the world’s largest global Wifi network bottom up, spreading the power of Wifi around the world. Fon attracted British Telecom, Coral Group, Skype, Atomico, Google, and Index Ventures as partners and quickly became the largest Wifi community with over 14 million hotpots worldwide. Martin Varsavsky also engages in not for profit activities, is an active blogger (www.martinvarsavsky.net), a participant in the LinkedIn Influencer Program, and teaches entrepreneurship at Columbia University. He is a frequent speaker at conferences around the world. Martin received his BA from New York University, and holds an MA in International Affairs and an MA in Business Administration from Columbia University. 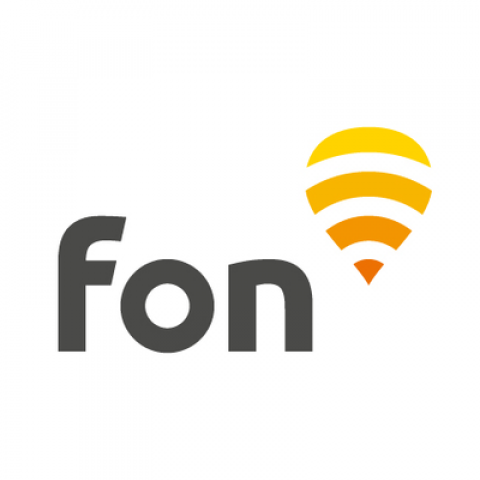 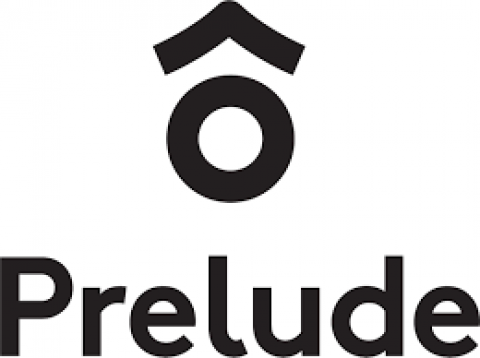 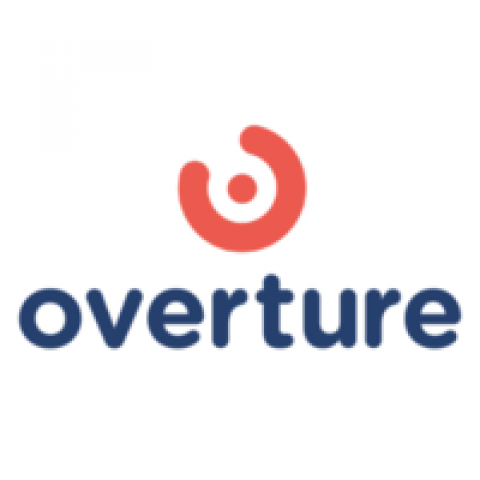