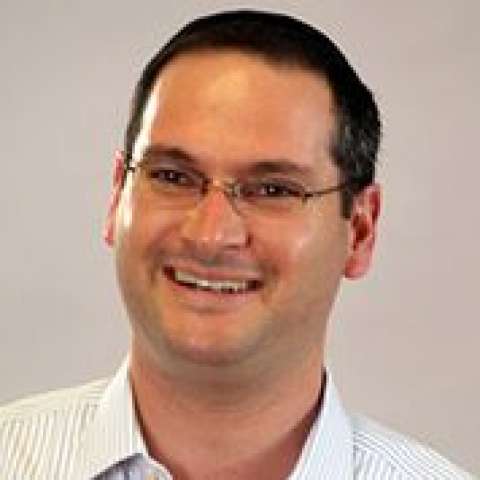 Mayer is the CEO and Founder of RankAbove. Prior to founding RankAbove in 2007, Mayer was Founder and CEO of ITS, a search marketing firm, where he noticed a common need among his customers: they struggled to manage the colossal task of optimizing their websites, often comprised of thousands to hundreds of thousands of pages. I eventually sold ITS so that I could work toward filling this need for sophisticated SEO technology. Two years later, in 2009, RankAbove launched its proprietary SEO technology, the RankAbove platform. Today, RankAbove is the global leader in enterprise SEO solutions and provides managed services alongside their end-to-end SEO software. Over the years Mayer had the honor of serving as an ambassador to the Israeli digital media sector in several delegations aiming to expand the Israeli tech footprint overseas.