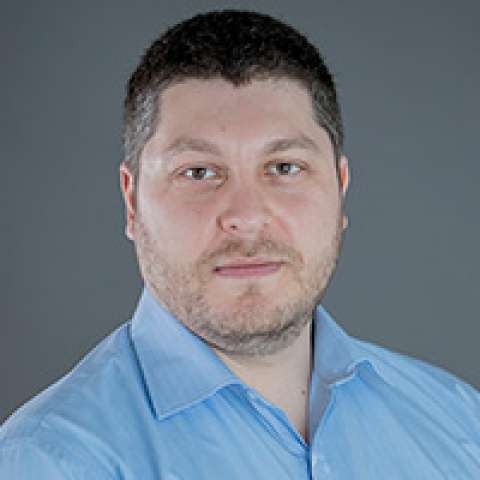 Michael is the Co-Founder and CEO of Forter, the leading payment fraud prevention solution Prior to founding Forter, Michael was the VP Product & International Operations at Pango Parking where he was in charge of the deployment and adoption of Mobile Wallet technologies worldwide In 2008, before its acquisition by PayPal, Michael led Product at Fraud Sciences, where he faced some of the most challenging questions in the cyber security ecosystem Michael’s fascination with online fraudsters began following a successful “self experimentation with the Internet” phase as a teenager and an even more successful period of service as an intelligence officer in the early days of the Israeli Cyber Command