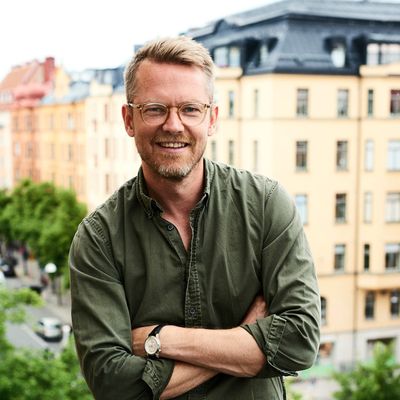 Oscar Höglund is the CEO and Co-Founder of Epidemic, the global technology company disrupting the music industry. As the second-fastest growing technology company in Sweden according to the Financial Times, Epidemic is on a mission to Soundtrack the World. Oscar has a background in television production and management consultancy. He was a part of the management team for Zodiak Television, which has produced popular shows such as The Inbetweeners and Wife Swap. Oscar also worked at The Boston Consulting Group.