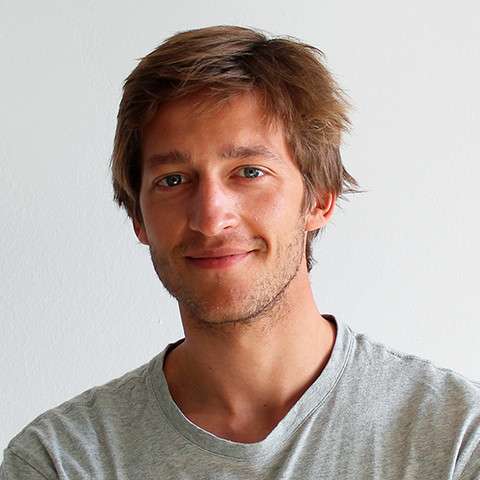 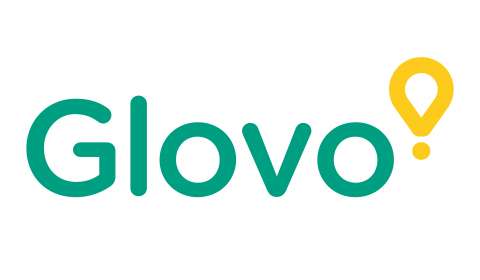 Aerospace engineer and entrepreneur. ​O​scar ​Pierre, 26, is CEO and co-founder of Glovo. He ​began his studies at the Universitat Politècnica de Catalunya. After two years, he moved to Georgia Tech, in United States, to explore better opportunities. After graduating, he began his professional career as aerodynamics engineer at Airbus, at his base in Toulouse. After 6 months he decided to look for new challenges and dedicate to creating a new business. Glovo began in early 2015. Previously, while studying, Pierre had already founded Zikkomo.com, a solidarity platform with 30 children sponsored in Malawi, and LoveItLocal.es in 2014, a market destined to boost local craft businesses. In January 2017 he was on Forbes magazine's 30under30 annual list of most influential young people.