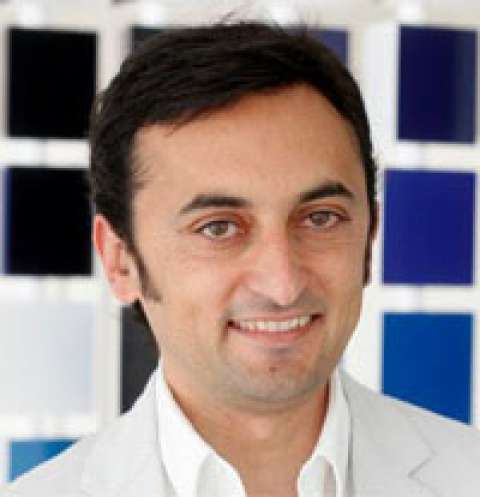 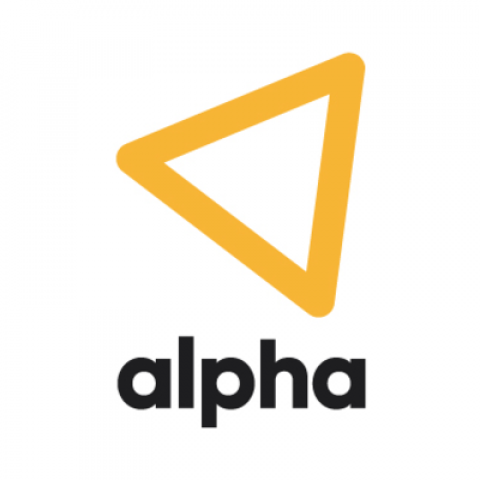 Pablo Rodriguez is the CEO at Alpha, a Telefónica company. It is Europe's first moonshot factory, developing new innovative ideas and full-blown moonshots: projects that will affect 100 Million+ people, be a force for good on the planet, and grow into new impactful businesses. With 20+ years of experience, Pablo worked in several Silicon Valley startups (Inktomi, the world´s largest search engine before Google; and Tahoe Networks, building the first routers for mobile networks). He also worked at Microsoft Research on the Microsoft’s Windows Update to improve cybersecurity using peer-to-peer networks (released in Windows 10). Prior, he worked at Bell-Labs, NJ accelerating the speed of the Web over cellular networks with products now adopted world wide. At Telefonica he established its Research arm (Networks, Data Science, AI) in 2006 and lead its Product Innovation unit, driving ideas to early stage commercialisation with an innovation model now featured as a Harvard Business Review case. He launched Telefonica's Video Content Delivery Network, used to stream the Olympics or Champions League to millions. He co-founded the Data Transparency Lab, a privacy NGO, and has also worked with chef Ferran Adria (El Bulli) and F.C Barca applying data science to gastronomy and soccer strategies. He was also an adjunct Professor at Columbia University, NYC. He has more than 200 publications and 30 patent inventions in networks and content distribution. He is a Fellow of the ACM and IEEE. He is also an angel investor in tech startups. He was born in Asturias.