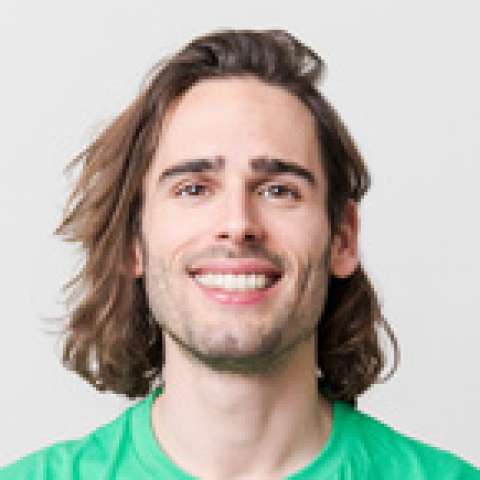 Philip Huffman, age 31, is the CoFounder of Helpling. He is responsible for product, IT and operations management. He grew up in Cologne and has lived for several years in Madrid and Sao Paulo. Ever since Philip was a teenager, he knew that he wanted to become an entrepreneur one day. Witnessing the evolution of the New Economy, he was inspired by the strong development of the ecommerce and the tech industry. Most recently, he was interim Head of Product at StyleHaul, which is the leading YouTube network for fashion and lifestyle. In early 2010, Philip and Benedikt, the second CoFounder of Helpling, both founded the Latin American Media Group. He previously supported various startup founders as an angel investor and worked as Head of Sales at Gimigames. Before Philip started his career, he gained his first work experience during two six month internships in entrepreneurial companies. Philip holds a doubledegree in European Business, where he studied in Munster and Madrid. He speaks fluent German, English and Spanish.