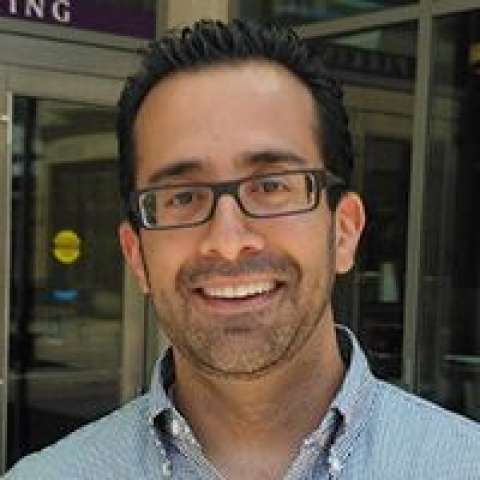 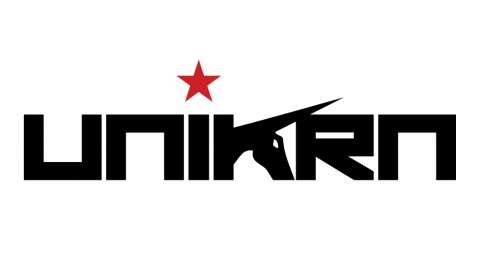 • Rahul is the CEO and founder of Unikrn, a gaming and esports company based in Seattle, WA, US • He was also the founder of luxury computer creator VoodooPC (est. 1991); Voodoo was acquired by Hewlett-Packard • Rahul spent 18 years as an entrepreneur before joining Microsoft. At Microsoft, he worked with startups and entrepreneurs, and created and lead Microsoft Ventures. He is also an investor and advisor at Vrvana and on the board of advisors for Razer • He resigned from Microsoft in November 2014 to build Unikrn, an esports company with offices in Berlin, Seattle, Sydney and soon to be Las Vegas • Unikrn is now the Planet's Best Bookmaker for Gamers