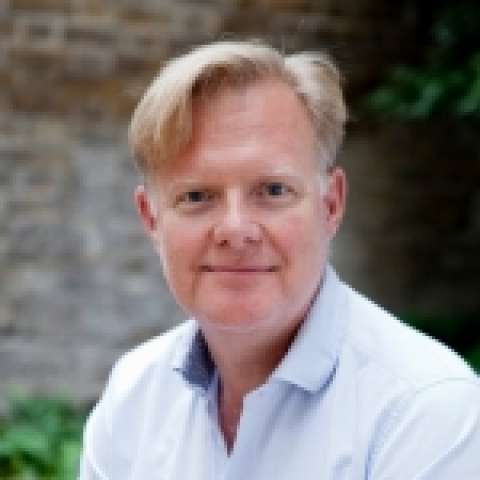 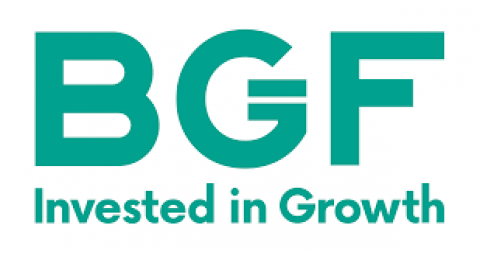 Simon is best known for his 7-year tenure as CEO at LOVEFiLM, one of the successes of the UK venture industry - leading the eventual exit to Amazon in 2011. He went on to become CEO of Mothercare plc, kickstarting the turnaround plan and accelerating international expansion in over 30 countries. Before this he worked at multi-nationals such as Unilever, led PepsiCo in the UK, and was General manager at Dell. He is also currently chairman of Moo.com and chemistdirect. His degree was in Computer Science - although he does say technology has changed a little bit since then