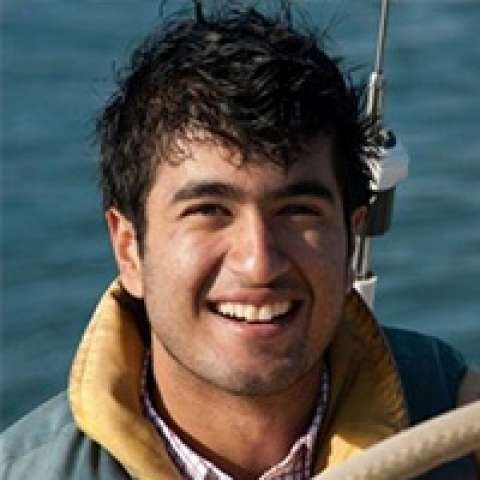 Sujay was most recently a partner at Kingsway Capital, a London-based emerging-markets focused fund. Prior, he was on the founding team of Hired.com (a talent marketplace) as its COO. Hired has now raised $53m in funding and operates in Australia, Europe, and the US. Before Hired, Sujay was VP of Business Development at Scopely. Sujay entered Harvard at age 15, before leaving with a Thiel Fellowship. Sujay was named one of Forbes’ 30 under and one of Goldman Sachs’ top 100 intriguing entrepreneurs.