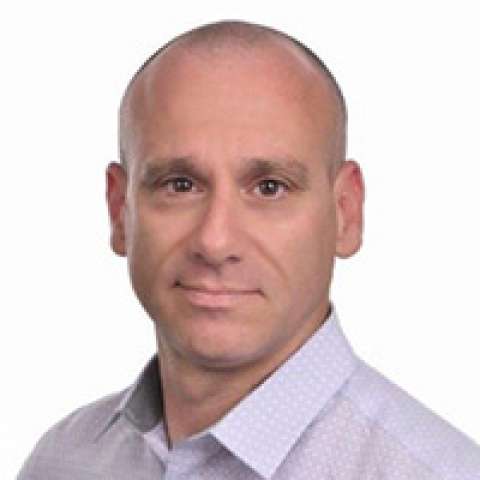 Tomer Tzach is the CEO of CropX. Tomer is a seasoned executive with two decades of experience leading high-growth startups. Prior to CropX, he cofounded and led ecommerce platform Clixie and spun out Zoara (acquired by the Dalumi Group). He also served as CEO of ViewScore, which was acquired by MyThings. A former software technical leader at Intel and partner at Eurofund focused on software, communication and Internet technologies, Tzach has an extensive technology background. After dedicating seven years to the Israeli Air Force as a pilot, he earned an M.B.A. from the University of Haifa (summa cum laude) and a B.A. in computer science from the Technion.