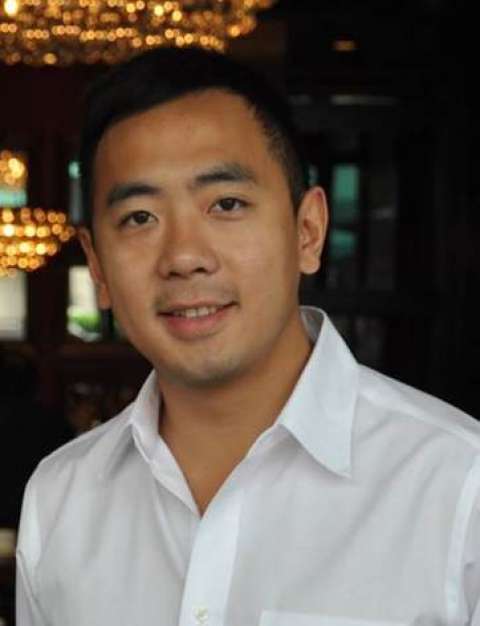 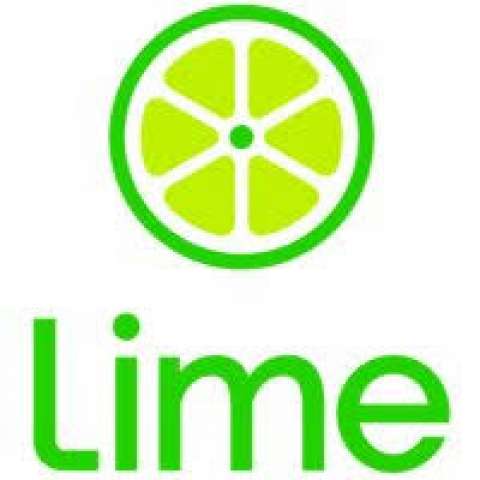 Wayne Ting is Lime's Global Head of Operations & Strategy. Prior to joining Lime, Wayne spent nearly 5 years at Uber in various leadership roles including as Chief of Staff to Uber's CEO, Dara Khosrowshahi, and as the General Manager of Uber's Northern California operations. Prior to Uber, Wayne served as Senior Policy Advisor in Obama White House’s National Economic Council, where he worked on housing issues during the financial crisis. Prior to the White House, Wayne worked at Bain Capital and McKinsey & Company. He was also the co-founder of CampusNetwork.com, the first college-based social networking site that started 6 months before Facebook. He is a graduate of Columbia University and Harvard Business School.