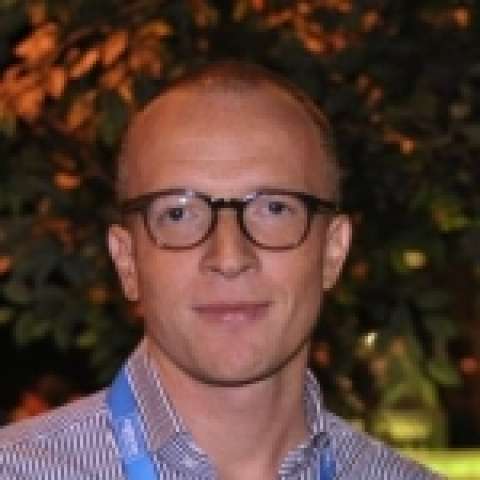 Yoram founded dealroom.co in 2013. Before that he worked for 10 years in investment banking, advising media, telco and internet companies. Worked at Lehman Brothers between 2004 and 2008 in the Media Investment Banking Group in New York and London. After Lehman’s collapse he and two Lehman colleagues created NOAH Advisors (and the NOAH Conference), an independent tech M&A boutique. Yoram worked at NOAH from 2009 to 2013. Yoram completed 21 M&A deals with over $10bn in combined value and for example led the sale of Fotolia.com to KKR ($500M), the acquisition of Bigpoint by TA/Summit ($350m) and the sale of Softonic to Partners Group (€275m).