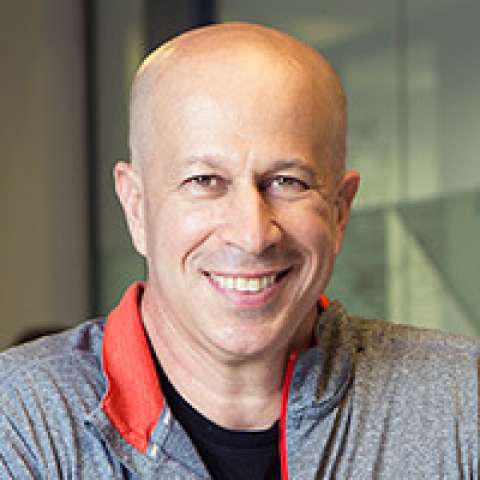 Yuval Tal is the founder, President and a board member of Payoneer. Before founding and running payoneer from 2005 until 2011, Tal co-founded Borderfree (NASDAQ: BRDR), and was its CEO from 1999-2005. Borderfree is a provider of services that expedite cross-border ecommerce and payments for many large online and offline retailers. Tal previously served as vice president of business development for RADWARE (NASDAQ: RDWR). He is a member of YPO and an angel investor in several start-ups in the payment space. Yuval serves as a board member in NTA, the new subway in the center of Israel and in IATI, Israel's umbrella organization of the high tech and life science industries. Tal is a member of Harvard Business School plan for managers. Tal holds a B.Sc. in Mechanical Engineering and an M.Sc. in Biomedical Engineering, with minor in business administration, from Tel Aviv University