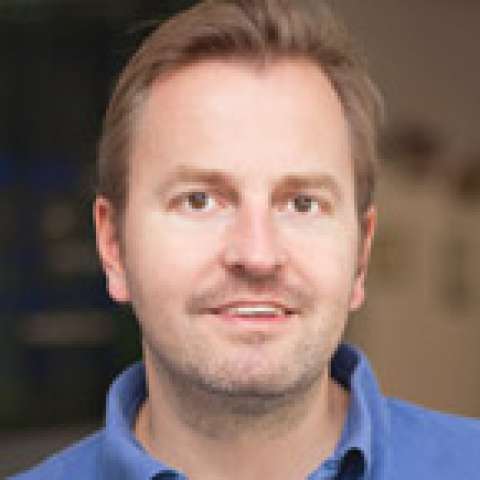 busuu is the world's largest platform for language learning. Through a website and mobile apps, the business offers free and premium paid-for access to interactive courses for 12 languages. Uniquely, the platform encourages collaborative learning by offering users the unique opportunity to learn the language and practice their listening, writing, reading and speaking with assistance from a rapidly growing community of native speakers. In this way, every busuu user is both student of a foreign language and tutor of their own ‘mother tongue’.

busuu is a language learning platform that incorporates social media technology to provide a fun, flexible, and effective way to learn new languages. The concept of busuu is that as well as providing the kind of features normally associated with language study, like exercises and foreign language reading materials, it also pairs up people from both sides of the language pair within its community, allowing each student to engage with people in the language they are trying to learn, and to also serve as a tutor in their own native language. This innovative approach has won over students and the tech community alike, and busuu (which is named after a language from Cameroon, which according to a study done in the 80s is only spoken by eight people in the world) has won accolades including Best Education Start-Up at the 2011 European TechCrunch Awards. busuu, based in London, England, was founded in 2008. As of May 2019, busuu offers both premium and free courses in 12 different languages, including German, Spanish, Italian, Chinese, Russian, Arabic, Japanese and French. It has over 90 million users that students can connect with, making it easy to find conversation partners in the language they are studying.