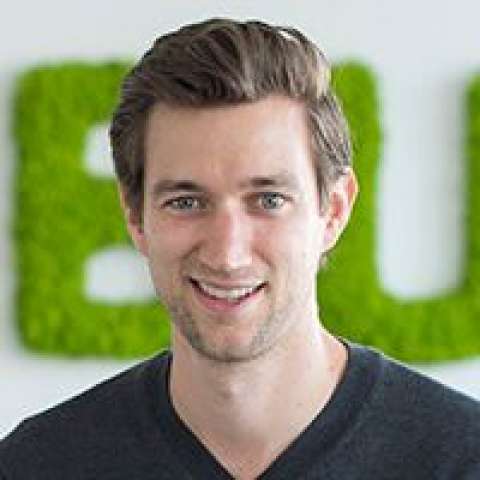 FlixBus is a European long distance mobility provider and a brand of the FlixMobility group. Since 2013, FlixBuses have offered a new, convenient and green way to travel which suits every budget. Thanks to a smart business model and an innovative technology, the former startup has established Europe’s largest intercity bus network in less than four years.Leveraging an internationally unique business model, FlixBus was able to win millions of customers all over Europe and has created thousands of new jobs in the industry.As a combination of tech-startup, e-commerce-platform and transportation company, FlixBus was able to disrupt the European travel market and to beat even global players on their home turf.

FlixBus is a long-distance mobility provider which allows people to travel in a green and comfortable way, by using a network of green buses. With smart network planning and a focus on the backend technology needed to create a convenient and appealing bus network, FlixBus is giving people a budget-friendly alternative way to travel between European cities. FlixBus is a rapidly growing business that is seeking to increase its already impressive outreach to encompass more of Europe. FlixBus, based in Berlin, Germany, was founded in 2013 as a start-up by young German entrepreneurs Daniel Krauss, Andre Schwommlein and Jochen Engert. The company grew to expand into other European countries and regions and became Europe’s largest intercity coach and bus network. As of May 2019, FlixBus offers over a quarter of a million connections every day to 1.4k destinations, across 26 countries. At this point in time, well over 100 million people have used FlixBus to travel. The company is partnered with regional bus service providers who run the green FlixBus buses locally and it has created thousands of jobs all over Europe. It currently has offices in Zagreb, Paris, Stockholm, Milan, and Munich as well as its original Berlin HQ. 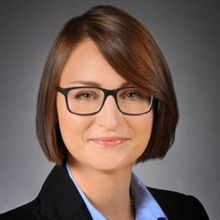