GoOpti is an Airport Shuttle Platform, that is enabling shuttle service also on mid to long distances. Dynamic pricing, pooling and risk management provide reliability to van operators to be profitable and passengers hassle free experience. 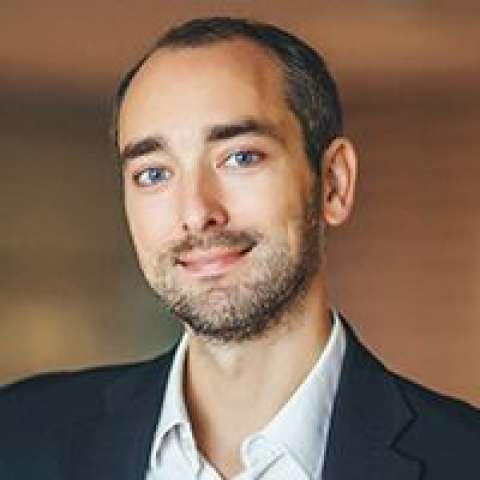 GoOpti is a dynamic shuttle platform specialized for airport transfers, operating in Italy, Slovenia, Croatia, Germany and Austria. It provides shared and private airport transfers at affordable prices and connects passengers traveling from medium-size cities to large airports, where usually does not exist any direct bus or train service. Available via web or mobile app, GoOpti's platform functions as a transportation marketplace connecting passengers, shuttle companies and business stakeholders from the travel industry such as travel agencies, airlines and hotels. GoOpti has created a new transportation business model by inventing optimization algorithms, that pool people in vehicles based on their departure time flexibility and routing preferences. On top of that GoOpti has added the smart revenue management pricing based on self-learning probability models and risk management. In a nutshell, the unique advantage of GoOpti is that it can provide a transportation solution that is profitable when other transportation fails (servicing less frequently traveled routes in rural and suburban areas), at a lower cost of public transport and with the same comfort and flexibility of a personal car.

GoOpti is a transport service company that specializes in shuttles between airports and major cities, as well as some other transport as a service offerings. GoOpti uses its technology to match passengers who have similar times when they need to travel (for instance, flight times) to travel in a vehicle together, allowing it to keep the service extremely affordable for passengers by optimizing each trip the shuttle vehicles make. While this model keeps things efficient, the shuttle is guaranteed when someone has booked, even if there are no other passengers for that route and time. GoOpti, based in Ljubljana, Slovenia uses the slogan ‘Airport at your doorstep’, which refers to the convenience of its door to door airport shuttle services. It has an app that can be used to make bookings, as well as its website. As of May 2019, GoOpti is available in five countries, which include Austria, Italy, Germany, and Croatia as well as its native Slovenia. Over 1.7 million passengers have used GoOpti to travel, which translates to more than 37k people per month. The business has plans to expand its offerings into more cities and countries, serving more airports in Europe. GoOpti has a very high customer satisfaction rate on consumer review sites, at 94%. 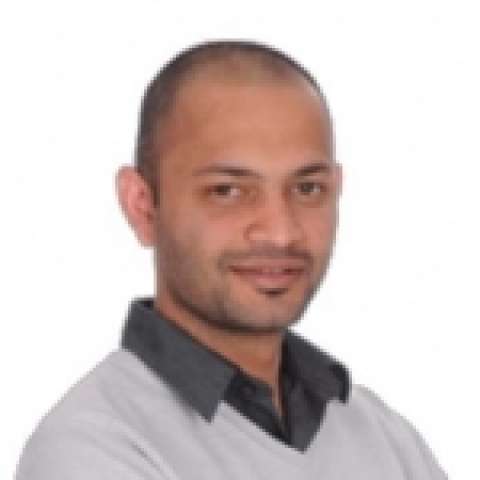 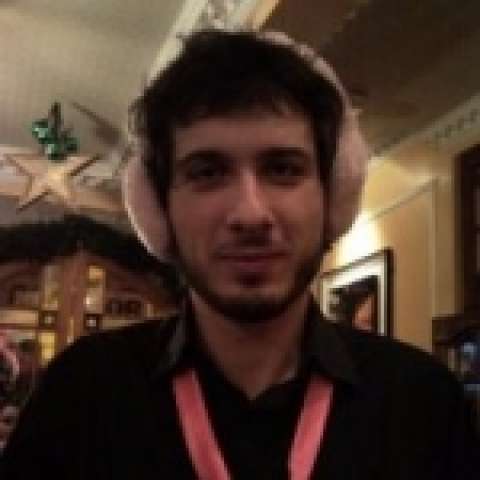