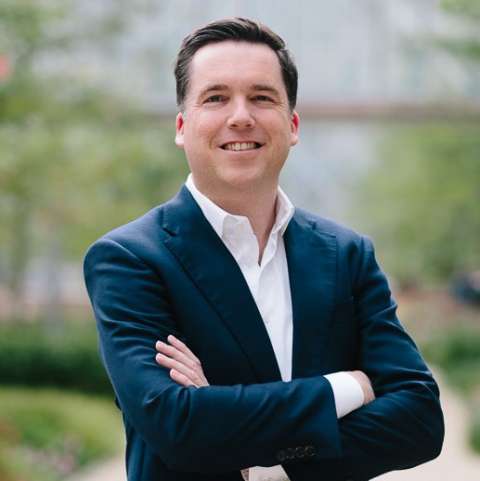 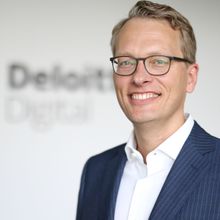 Founded in Germany in 1949, today the Otto Group is a globally operating retail and services group with around 49,750 employees. The Group includes 123 major companies and is present in over 30 countries in Europe, North and South America and Asia. Its business activities are grouped into three segments: Multichannel Retail, Financial Services and Service. In the 2016/17 financial year (to 28 February), according to preliminary calculation the Otto Group generated turnover of 12.5 billion euros. It is one of the world’s largest online retailer.

Otto Group is a group of online retail companies, which together form one of the largest e-commerce companies in the world. Companies within the Otto Group include Crate & Barrel, About You, Bon Prix, Frankonia, EOS, Hanseatic Bank, Baumarkt Direkt, Lascana, Kuche & Co, Liquid Labs, Liefery, Otto Japan, Otto Group Media, Project A, Schwab, Risk Ident, Quelle, shopping24, and Sport Scheck, among many more. Otto Group, based in Maastricht, the Netherlands, was previously known as Otto Investments BV. The company originally started as a small German shoe retailer in 1949, which introduced mail order and grew to have over 1k employees in just ten years. Throughout the sixties and seventies, the business expanded, and then in the ‘90s, it began to adopt e-commerce. The company also began to expand its services to other retailers outside of its group, becoming an e-commerce services business that could provide services in fields like logistics and quality assurance. As of May 2019, Otto Group comprises 123 major brands, and has a global presence, with operations all across Europe but also in North and South America, and in Asia. Its companies employ over 51.8k people worldwide, and it has annual sales of more than 5.9 billion EUR. 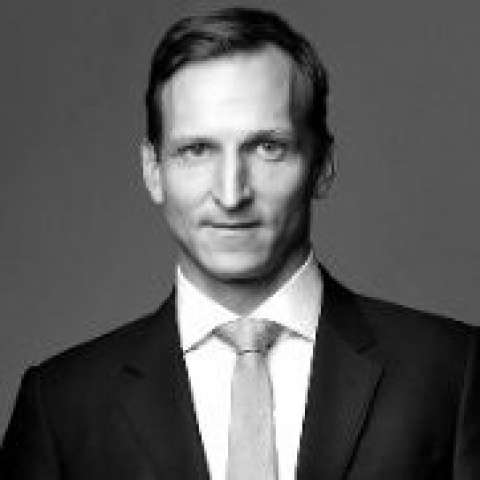 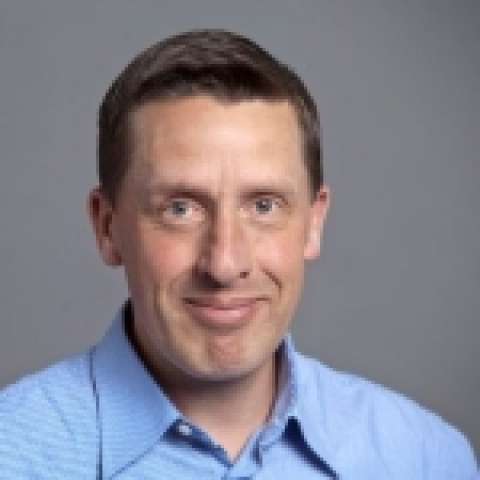 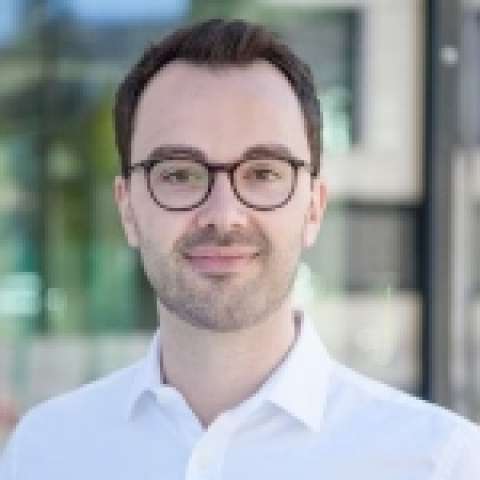