The future of charging 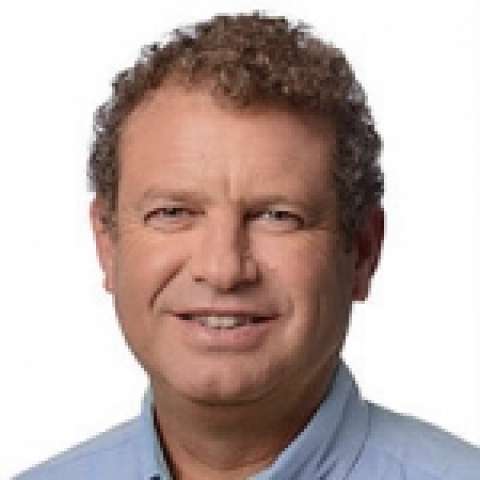 StoreDot Ltd. is a leader in the innovation of materials and their device applications. We are developing ground-breaking materials based on a unique methodology that integrates nanotechnology with novel organic compounds. With a strong team of world-class researches, we dramatically improve the value proposition for a range of devices, including Smartphones, power banks and Electric Vehicles. Designed to replace known technologies with enhanced physical, chemical, and electrical properties, StoreDot's technology is optimized for fast-charging batteries for both mobile devices and electric vehicles. With a strong and diversified team of noted scientists, StoreDot is positioned to reinvent the world of fast charging as we know it.

StoreDot is a technology company with a focus on developing new compounds used in the production of better batteries for electronic vehicles, smartphones, and other battery powered devices. StoreDot’s scientists have created organic compounds with non-biological origins which are able to be used in batteries that charge exceptionally quickly, enabling, for instance, a car to be charged in as little as five minutes. The compounds and technology that StoreDot works with are developed using a process that takes place across three development centers, with the second one focused on scaling up the technology and the third on creating a pilot for real-world use. StoreDot, based in Tel Aviv, Israel is divided into two main business units, with one focusing on mobile devices, creating flash batteries for phones that can charge almost instantly and provide much better convenience for users, and the other focused on the electric vehicles (EV) market. Faster charging electric vehicles can make the proposition of using electric cars more viable and appealing for many people, and so StoreDot’s battery technology can be seen as key in moving toward a world where more and more drivers choose greener, quieter electric powered cars to get around in.