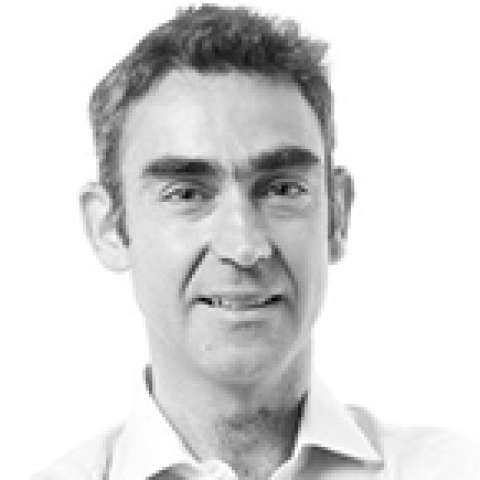 Vestiairecollective.com is the leading global marketplace for premium and luxury pre-owned fashion. The platform is unique due to its carefully curated catalogue of 600,000 desirable items, that once sold are expertly checked for 100% quality and authenticity. Launched in Paris in October 2009, Vestiairecollective.com has over 6 million fashion savvy members across 50 countries worldwide with offices in Paris, London, New York, Milan and Berlin. 30,000 new items are submitted by our community of sellers every week, which enables buyers to hunt amongst over 3,200 coveted and must have fashion pieces a day, ensuring that Vestiaire Collective is the go to site for an exciting unique shopping experience.

Vestiaire Collective is a unique fashion retail concept, that allows users from all over the world to resell high-end luxury designer fashion pieces, allowing customers to purchase highly sought-after designer label goods at lower prices. Vestiaire Collective has expertly curated catalogs of desirable fashion items and checks each piece sold for its authenticity, quality, and condition, ensuring that customers are only getting genuine items. Vestiaire Collective is based in Paris, France. It was first founded in 2009 and was based on the idea that many people have beautiful, valuable designer items in their wardrobes that they no longer use, and which could be brought back into circulation. Considering reselling pieces can become part of a high-end consumers strategy for keeping themselves equipped with the best clothing and accessories of the season, while also ensuring that expensive luxury items get used to their full potential. The company first served only the French market, and later expanded into other parts of the world. As of May 2019, Vestiaire Collective still has its base in Paris, but also has locations in London, New York, Berlin, Milan, and Hong Kong, and has more than seven million active members, from over 50 countries.