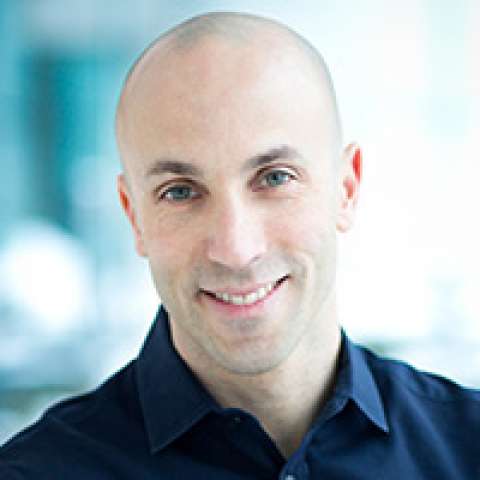 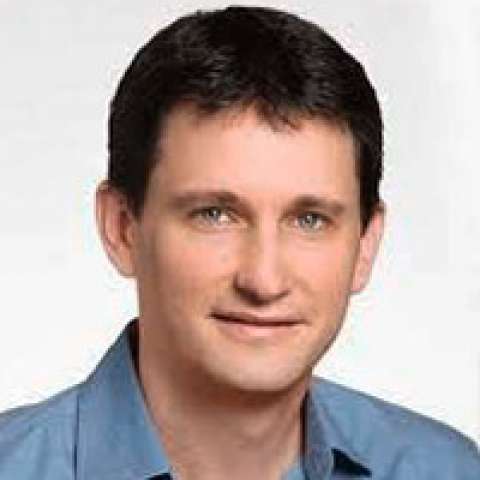 Via is re-engineering public transit, from a regulated system of rigid routes and schedules to a fully dynamic, on-demand network. Via’s mobile app connects multiple passengers who are headed the same way, allowing riders to seamlessly share a premium vehicle. First launched in New York City in September 2013, the Via platform currently operates in the United States, and in Europe through its joint venture with Mercedes-Benz Vans, ViaVan. Via’s technology is also deployed worldwide through partner projects with public transportation agencies, private transit operators, taxi fleets, private companies, and universities, seamlessly integrating with public transit infrastructure to provide the most cutting edge on-demand mobility innovation.

Via is a ride-sharing service that allows people to conveniently arrange rides from a nearby street corner to where they need to get to. It operates using an app, which allows people to request a ride within seconds, and which usually results in a ride being available within around five minutes, making it a viable alternative to hailing a cab. It is also more affordable and more environmentally friendly than driving or using taxis, as it can result in more passengers per car and therefore less traffic. The cost of taking a Via rideshare ride is at a flat, transparent rate, which enables users to easily assess whether it is a better option for their trip than using other means of public transport. The Via app is available to Android and iOS users, and there are options to pay for the rides the user takes using a variety of means including various commuter benefit schemes. Via also has services aimed at businesses, allowing them to use Via rides as an alternative to taxis for business travel within the city. As of June 2019, Via, based in New York City, USA, is available citywide in NYC, Washington DC, and Chicago, with plans to expand the service to other major cities in the future.