Israel has a lot more to offer than Mobileye! Meet the automotive digital leaders at our first NOAH Tel Aviv on the 13th and 14th of March.

Check out the session details below and get your Invitation code now. 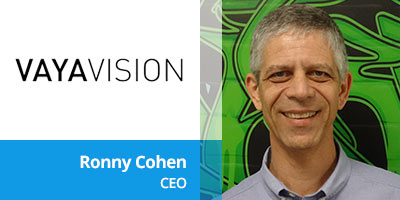 We develop a unique automotive smart sensing and cognition system that fuse ‎several sensing technologies together with innovative cognition and detection ‎algorithms that create a new level of accuracy and reliability at an affordable price. ‎ 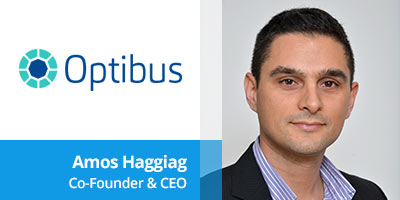 The Optibus solution is provided as a SaaS model, therefore no initial investment, long-term commitment, or local IT expertise are needed. The solution is in use by major bus companies, reducing their OPEX by as much as 7%-15%. 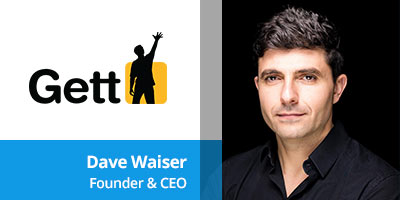 Gett is a global ridesharing app built on a simple idea – if you treat drivers better, they will treat riders better.

Our commitment to offering drivers a more kind, transparent, and fair service is demonstrated by market-leading pay structures (e.g., Hourly Rate Guarantees in the UK, 10% commission in NYC), in-app tipping, and 24/7 live support –resulting in the best rated drivers in the industry.

In addition to legal, safe and professional drivers, we provide our passengers with fixed fares that beat the meter in London. By doing things the right way, we have expanded to more than 100 cities in Europe. In London alone, more than half of all black cabs run on Gett. In NYC, we are already the fastest growing ridesharing app, and are on-track to become the second-largest player in that market. We’re also the global leader in business ground travel, trusted by over 6,000 leading corporations worldwide.

And there’s so much more to come. Gett’s technology leverages big data, cutting edge predictive algorithms and artificial intelligence. It serves as the foundation for on-demand autonomous cars and much more.
Gett has raised $640 million in funding (including $300M from VW group) and was selected by Forbes as one of the “top 15 explosively growing companies”. 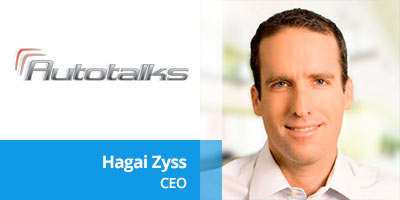 Autotalks is committed to provide a standard compliant solution toward series production from 2015 on.